Congratulations to Jim Thompson for winning first prize in our First Annual Photo Contest! Jim used Omega Filters to capture three images of our vast galaxy in his very own backyard in Ottawa, Canada, and Casper, Wyoming. Scroll down to see Jim's three entries!

#1 Sun-CaK captured using a 98mm apochromatic refractor with 4x Barlow lens for a total focal length of 2470mm, and a ZWO ASI290MM planetary imaging camera. The image is a stack of the best 200 frames from a capture of 3000 using an Omega Optical Calcium-II K (393.4nm) bandpass filter with one Angstrom bandwidth. 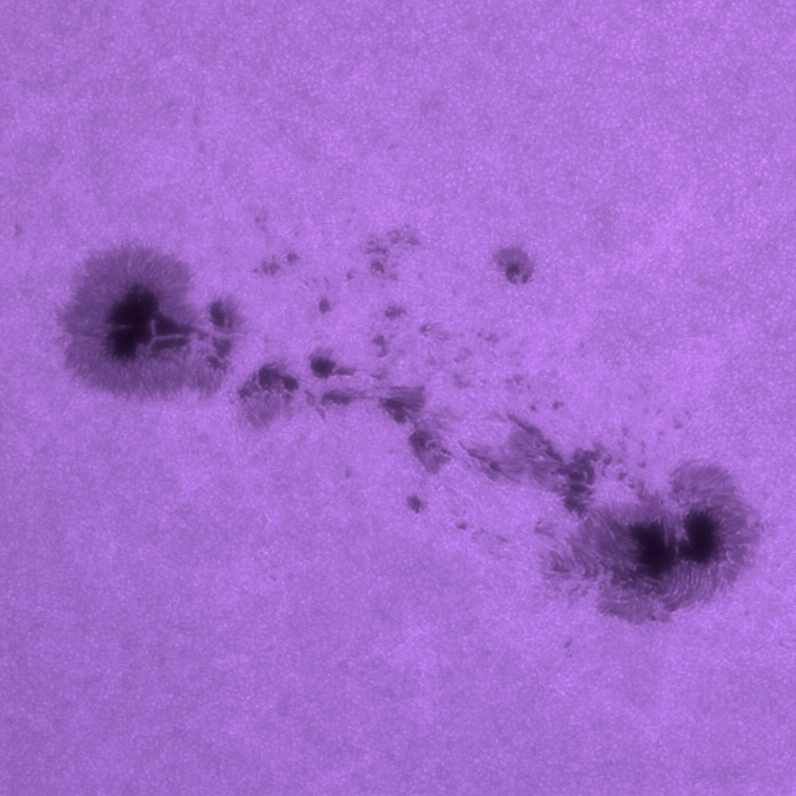 Entry #2- Solar Eclipse captured using a 135mm camera lens with aperture set to f/4, and a ZWO ASI290MM planetary imaging camera. Each image in the composite is a stack of the best 20 frames from the capture of 100. Filter used is an Omega Optical Calcium-II K (393.4nm) bandpass filter with one Angstrom bandwidth. 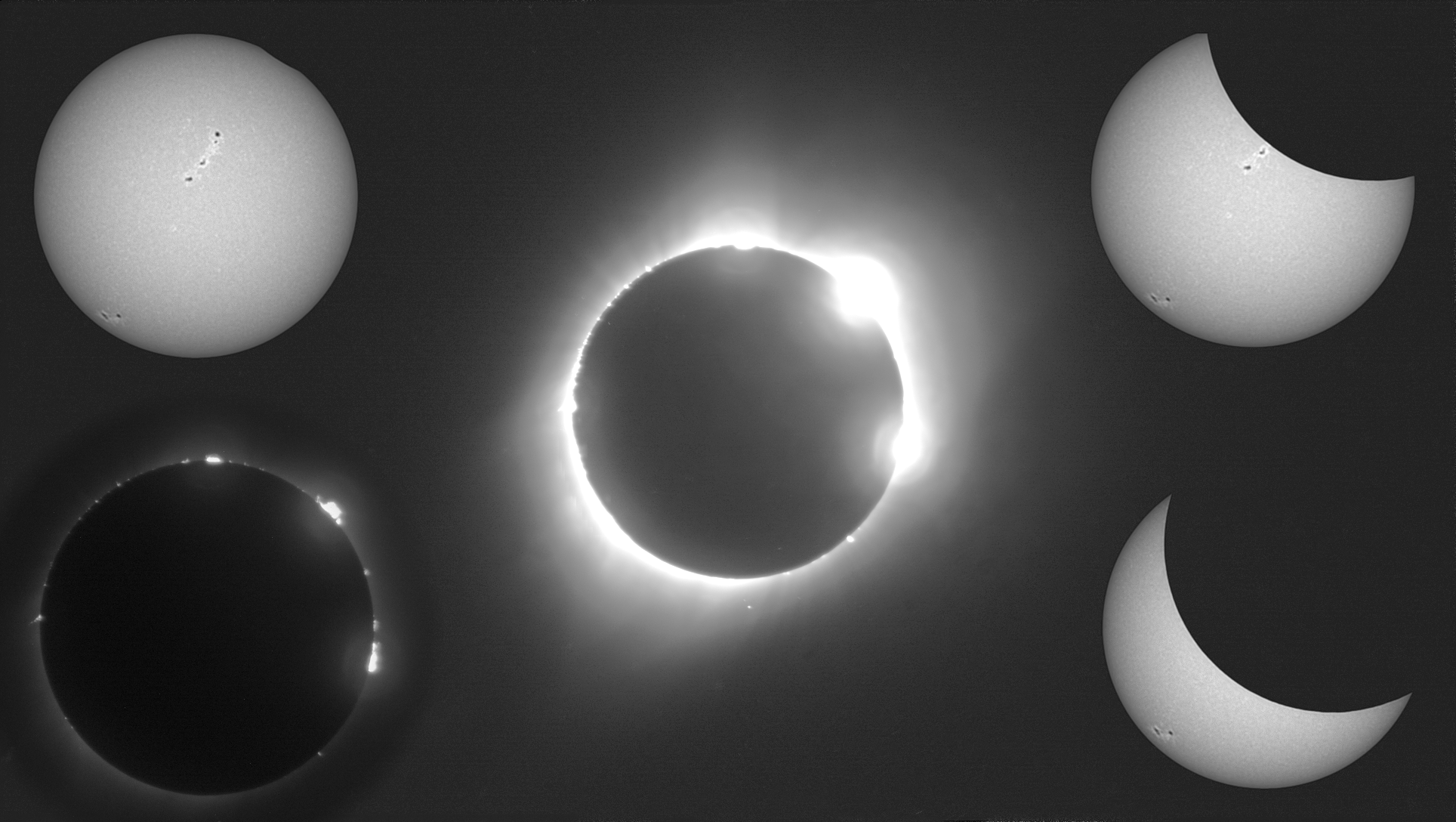 Entry #3 The object pictured is NGC6992, part of the Eastern Veil Nebula, a supernova remnant in the constellation Cygnus. Captured using a 10" Ritchey-Chretien telescope reduced to f/6.5, and a ZWO ASI294MC deep-sky imaging camera. The image is a live stack of 38 x 10sec unprocessed frames. Filter used was a combination of a commercially available light pollution filter stacked with a custom Omega Optical blue and deep-red blocking filter. The end result stacking the two filters was a dual narrow passband filter with passbands at Hydrogen Beta (486nm)/Oxygen III (501nm), and Hydrogen-Alpha (656nm). 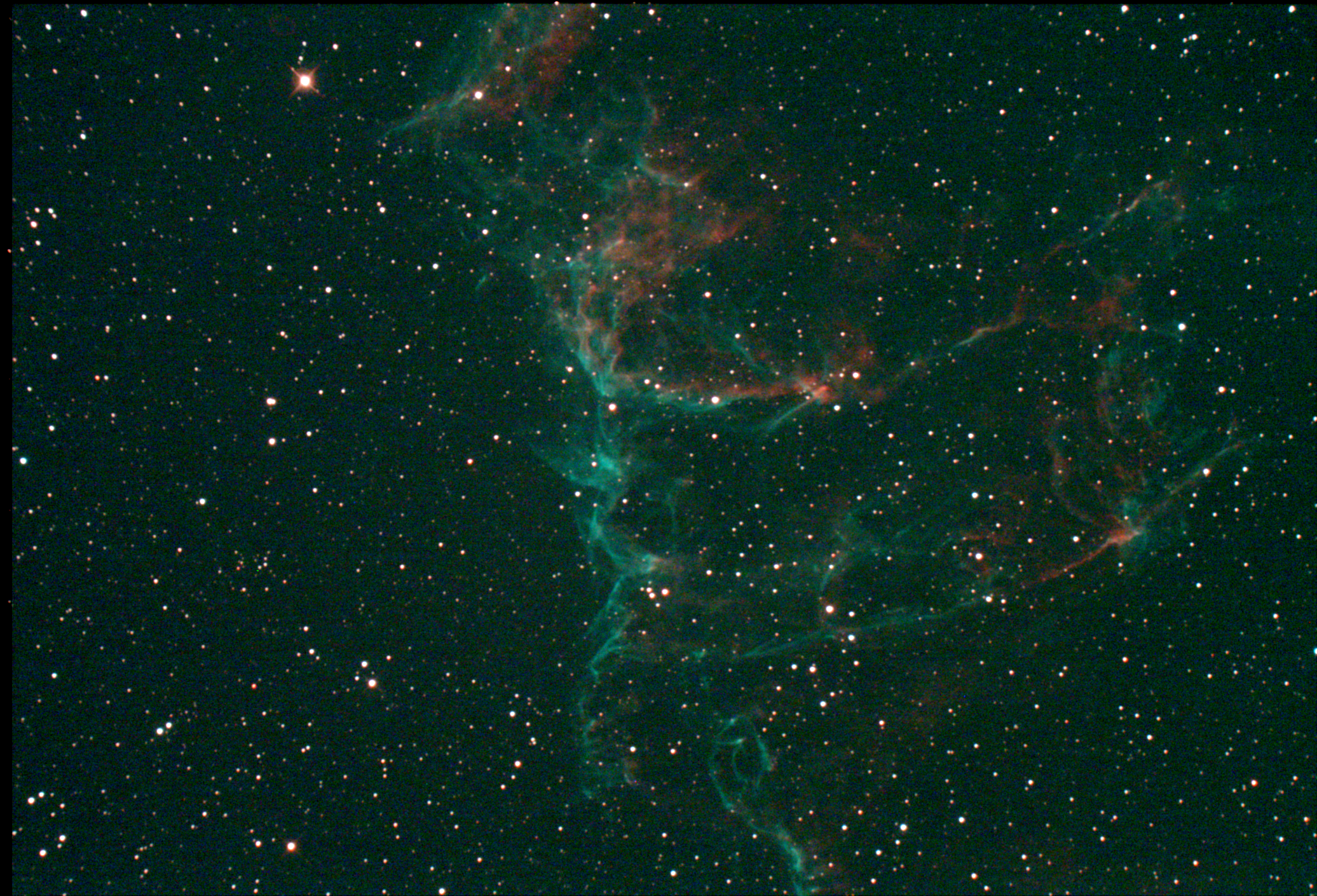 Omega’s next annual photo contest begins in a few months!

Custom Filters Will Differentiate Your Product! 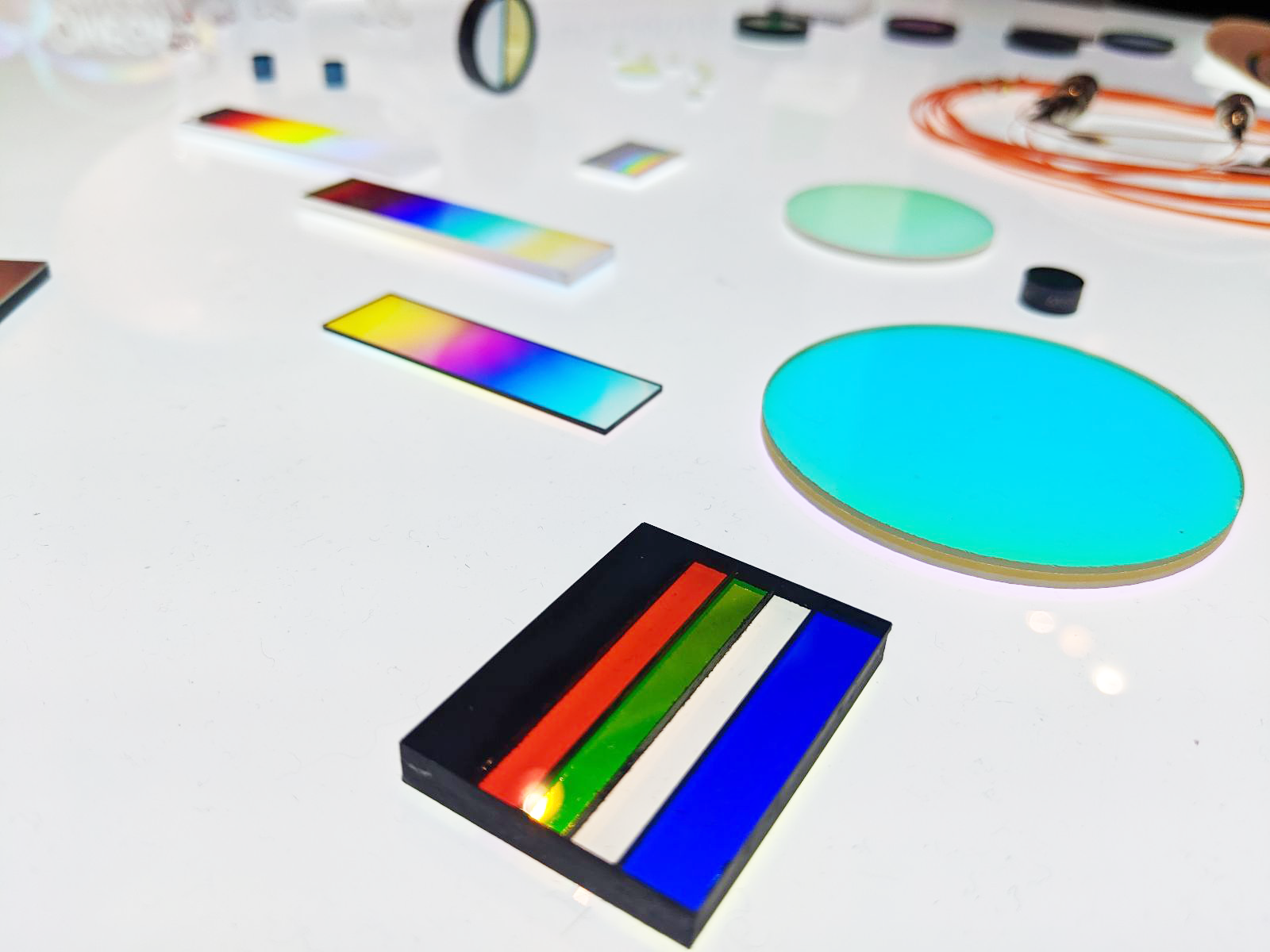 Omega has the expertise and tools to develop a filter that will maximize the performance of your instrument. Our in house optics shop can provide you with custom sizes, shapes and substrates. We offer a variety of filter types including bandpass, narrowband, longpass, shortpass, rejection band, beamsplitters and mirrors in any of the following configurations:

Omega can provide filter expertise for your project at every step of the way. We have a team of engineers that can work with you to determine the best set of specifications to meet your performance and cost goals for your application. We’ve worked with thousands of customers, providing more than 6 million filters in a variety of applications from the prototype stage all the way to high volume production. Whether you need 1, 25, 100 or 5000 filters, we can easily supply the filters you need.